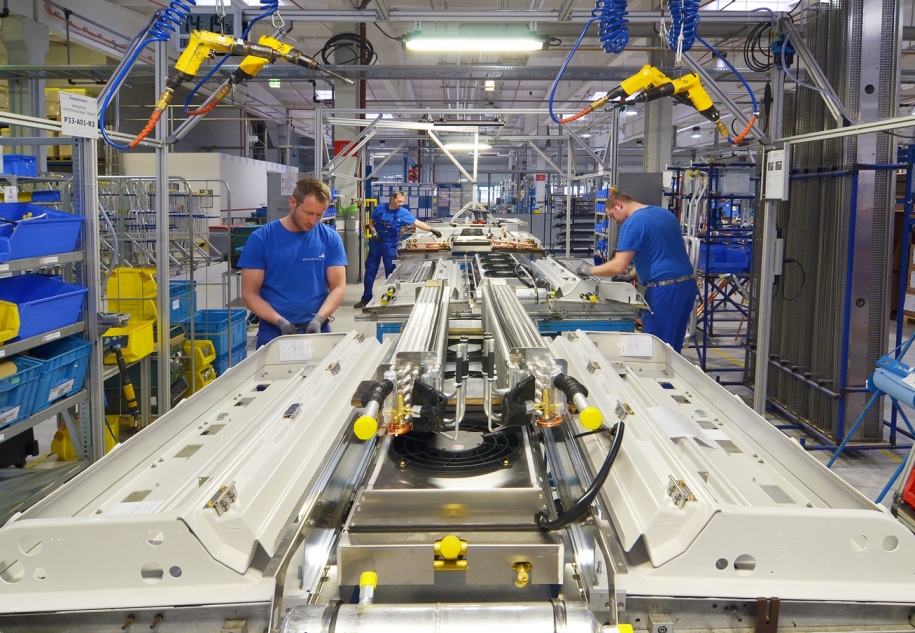 From a component manufacturer to a supplier of complete system solutions.

Interview with Tom Alzin, member of the board of management of DBAG 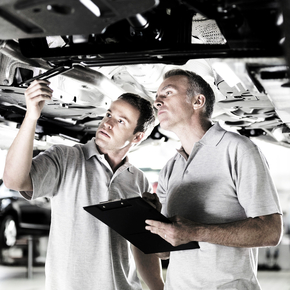 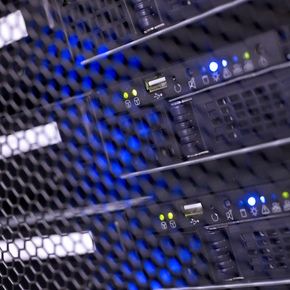 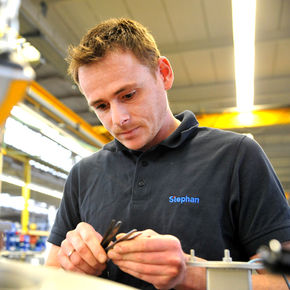 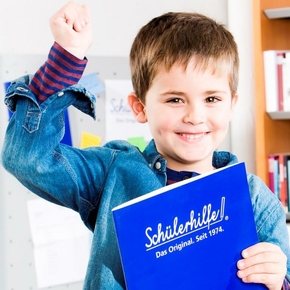