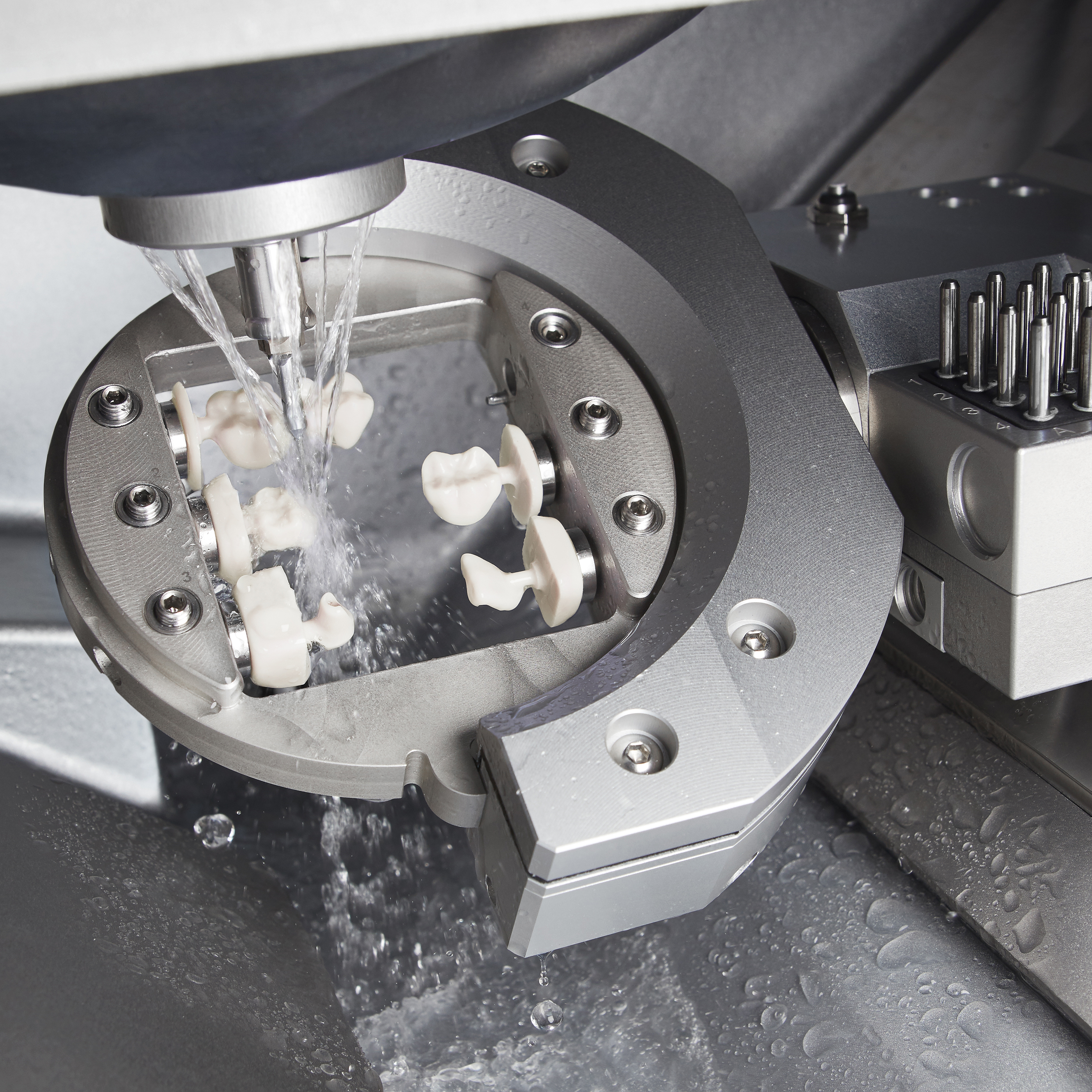 CNC milling machines and tools for the dental, industrial and sign making sectors

vhf, with its registered office in Ammerbuch (Baden-Württemberg), develops and produces computer-controlled milling machines that are predominantly used by commercial dental laboratories – as well as dentists in their own laboratories – for making dental prostheses. A further high-growth share of revenues is generated from making machines for selected industrial applications. In addition, the control electronics and all the milling tools are developed and manufactured within vhf Group. The company benefits from the special system architecture of its machines, which can be combined with all commonly used equipment and third-party software deployed in the manufacturing of dental prostheses. Their machines are considered particularly reliable and are held in high esteem by the market due to their good price-performance ratio. With more than 10,000 machines already installed in dental practices and laboratories, vhf’s market presence forms the strong basis for a growing tools and services business.

The company was founded in 1988, and the founders so far have been the sole shareholders. vhf now has around 350 employees, most of whom work at the Ammerbuch headquarters and at the second German production site in Fürth (Bavaria). The company also has sales offices in New York City and Shanghai.Nowadays, 40 per cent of revenues are generated outside Europe, especially in the US and China, where spending on dental treatment is growing particularly strongly. vhf is seeking to add additional clients in both markets.

We are investing into a company with very strong internal value creation that services a structurally growing and barely cyclical market, and that has shown highly profitable growth.

The vhf group is an established player in an attractive market niche with ample growth opportunities shaped by demographic change and digitalisation. In the coming years, vhf is to grow in particular through further internationalisation and the expansion of its innovative product portfolio for dental and industrial applications. In the course of this, the production facilities at the Ammerbuch and Fürth sites are also to be significantly expanded. 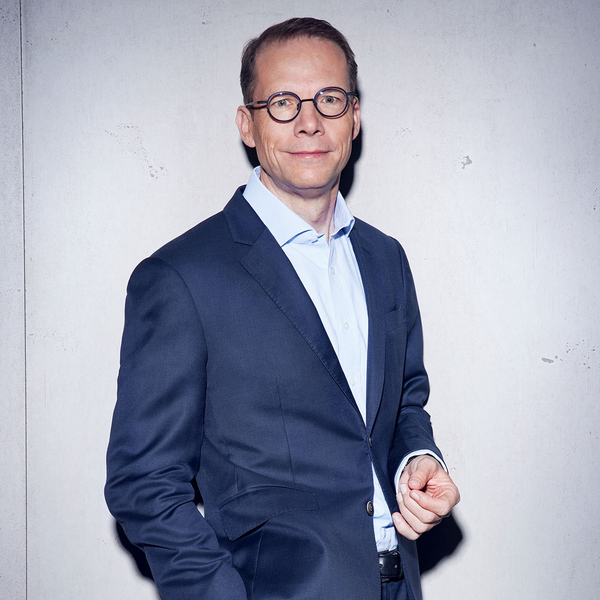 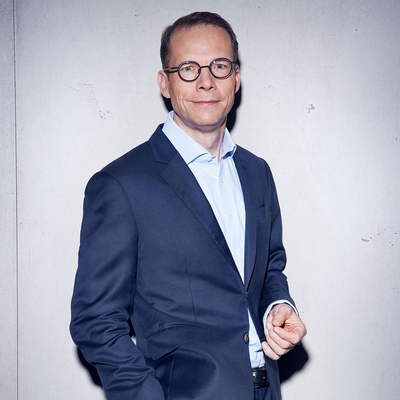 Jochen Baumann joined Deutsche Beteiligungs AG in 1997 and became a Managing Director in 2005.

He holds a degree in Business Administration from the University of Passau, and also studied at the Lund University. Prior to his university education, he completed a bank apprenticeship.

Jochen Baumann has 26 years of experience in private equity. He is also a member of the advisory councils at the portfolio companies in which DBAG invested under his management. His focus includes the implementation of buy-and-build concepts, such as those installed at ProXES, Romaco and Unser Heimatbäcker. He has in-depth knowledge of the packaging industry and special expertise in the food sector as well as in mechanical and plant engineering.