Two disposals, one business combination – changes in the portfolio 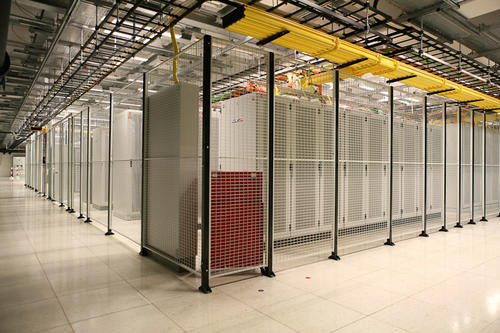 We reported on the successful exit from our second investment in broadband telecommunications in April; in mid-June, all conditions for transaction closing were fulfilled and the investment has now been concluded. DBAG and DBAG ECF had entered into this investment back in 2013, supporting DNS:Net's strong growth through a direct minority equity investment plus profit-participation capital.

Launched in 2011, DBAG ECF has provided growth financing for eight medium-sized family businesses, as well as structuring one MBO; DBAG itself committed 100 million euros of the total fund volume of 212 million euros. The fund has now entered its disinvestment phase: DNS:Net marks the fund’s fifth investment for which the value increase achieved is being realised through a sale.

The fund’s investment performance is now being crystallised, with proceeds from disposals amounting to around double the fund’s original investments and fees. Given that the remaining four investments are also performing well, the fund may well be getting close to a triple multiple – more than what was indicated to investors at the outset: “Our promise was to clearly double the fund, albeit with a longer holding period than for traditional buyouts. This would have translated into a lower annual yield. But now I believe that in the final settlement, we will at least achieve a level equivalent to buyouts – not only in terms of the money multiple, but also regarding the yield”, said Bernd Sexauer, member of the management team and jointly responsible for the fund, in an interview with an industry magazine.

Three of the fund’s new investments have business models related to telecommunications – more precisely, in the booming niche of broadband networks. “At the time, this was an extremely fragmented market where ambitious players needed a lot of capital – this, in fact, has not changed”, said Tom Alzin, member of DBAG’s Board of Management, in the same interview. “With DNS:Net: and Inexio, we quickly identified two good platforms which we then also expanded through acquisitions. Both investments have been very successful indeed.” 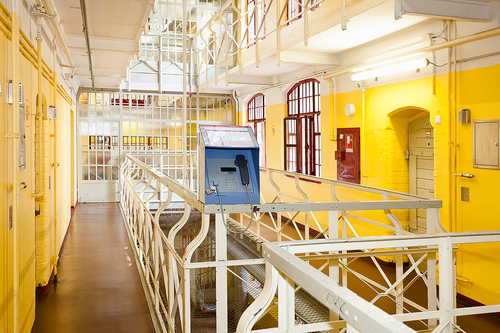 Revenues tripled, with a decisive extension to the product portfolio and an expanded market position: DBAG and DBAG Fund VI have now realised the performance of their investment in Telio. UK financial investor Charterhouse Capital Partners LLP will become the new majority shareholder of the company, which develops, installs and operates communications and media systems for correctional facilities. A corresponding agreement was concluded in mid-June.

Since the start of the investment, Telio has evolved into a global market leader in inmate communications, together with the requisite technology and infrastructure, generating 83 million euros in 2020 revenues. In addition to organic growth, revenue growth (with a CAGR in excess of 22 per cent) has also been driven by acquisitions. Besides entering into new regional markets, Telio has significantly expanded its product offer – for example, through technology which detects and blocks illegal use of mobile phones in correctional facilities. The company is also increasingly focusing on digital solutions, including the areas of video telephony and e-learning. At present, Telio’s systems are installed at 700 facilities in 21 countries worldwide. The company’s employee roster has more than doubled since the start of the investment, to 218 employees.

The outlook for Telio is positive: the company has won pilot projects in several countries over recent months, which will enable further growth. DBAG and DBAG Fund VI will continue to participate in Telio’s future performance through an aggregate re-investment of approximately 13 per cent.

vitronet: Merger with DING completed in May 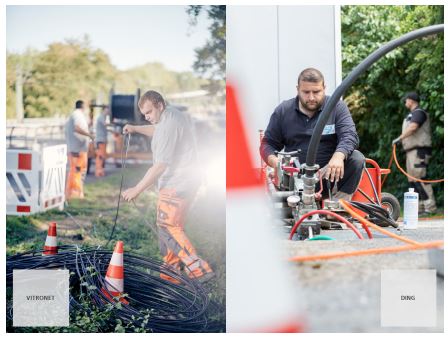 vitronet GmbH (“vitronet”) and Deutsche Infrastruktur und Netzgesellschaft mbH (“DING”) have merged to form vitronet Group: the combined entity will be active in the market for fibre optics and energy infrastructure. The merger took effect in mid-May, and has created a provider in the fast-growing market for expanding fibre optics and energy infrastructure, with broad regional coverage and a service offer comprising all material steps in the value creation chain – from planning and construction of networks right through to operations and services. vitronet Group sees continued good opportunities to actively shape the continued consolidation of this fragmented market. The group generated pro-forma revenues of approximately 340 million euros in 2020, and now employs around 2,300 staff at more than 30 locations across Germany. DBAG holds approximately 39 per cent and DBAG ECF 46 per cent of the newly-formed vitronet Group.

The Group benefits from dynamically growing demand for high-performance internet connections: this in turn triggers strong demand for network expansion services, which is being confronted by scarce market capacity for such services. To date, fibre-optic infrastructure has accounted for around 70 per cent of sales revenues, whereby the Group’s offering comprises project planning for – and construction of – new fibre-optic networks right through to network operations and services. The share of services in particular is set to grow. The Group’s business in energy and utilities, which has accounted for 30 per cent of sales revenues to date, is set to benefit from the turnaround in the German energy sector – the Energiewende – amongst other factors. For instance, infrastructure needs to be revamped in order to facilitate e-mobility on a large scale.

Moreover, the merger satisfies customer requirements for providers who are able to independently manage constantly growing projects across Germany. Thanks to synergy effects throughout the Group, and leveraging the experience gained by subsidiaries over several decades in some cases, vitronet Group will be in an even better position to satisfy these requirements going forward. A material aspect of the Group’s new size will be to facilitate access to the capital markets, thereby providing better financing options for further acquisitions.