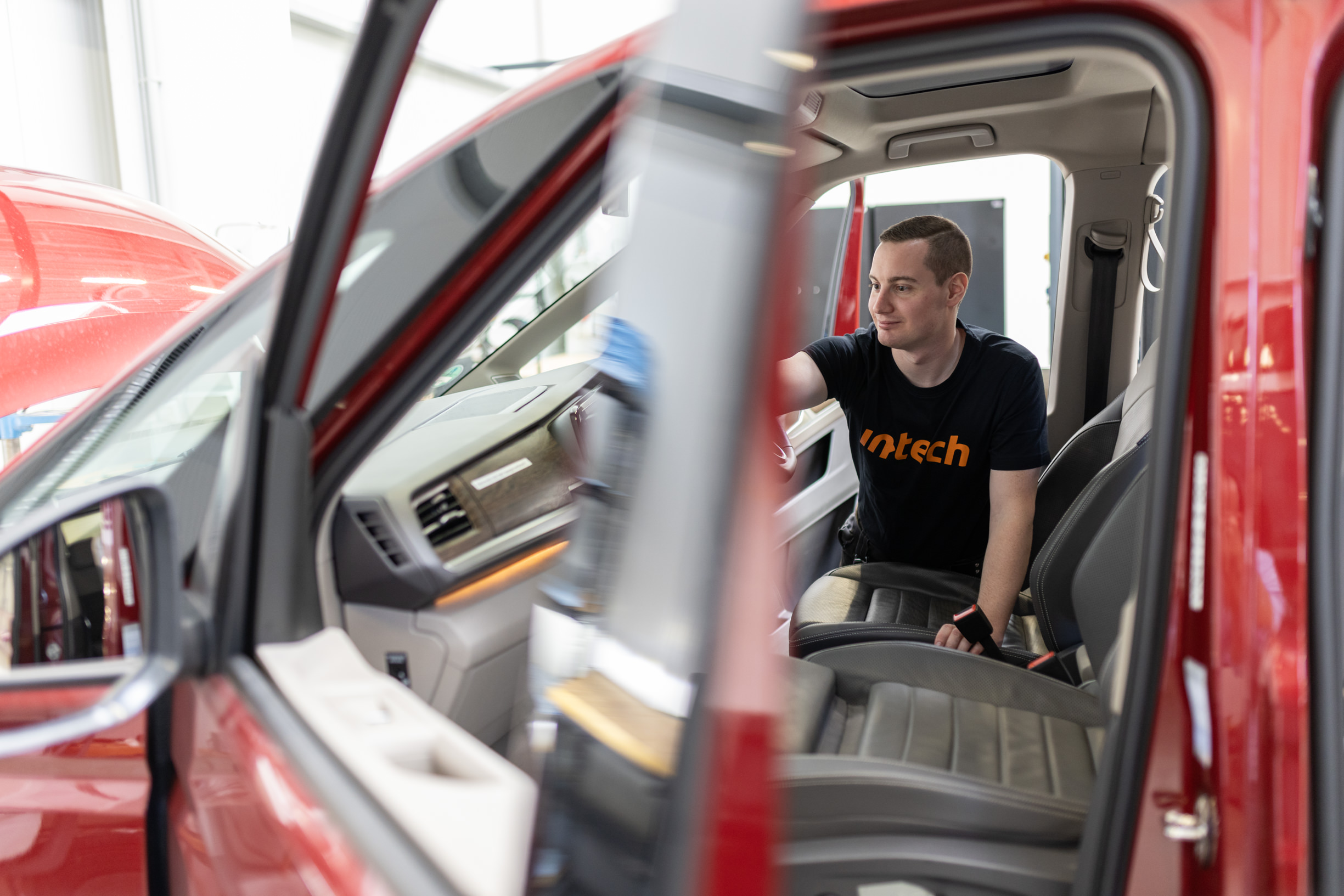 in-tech offers technological and process consulting, engineering services and software development worldwide. The company's engineers and software developers develop, test and inspect components and systems for electronics in vehicles, in industrial plants and in transport systems. The majority of sales (~90 per cent) are generated through development services in the automotive and automotive supply industries in five technology domains: Electronics Integration, Driver Assistance Systems, Driving Dynamics, Connected Vehicle Solutions and Infotainment Technology, and Electromobility. In doing so, the company supports manufacturers along the entire development process of new systems and increasingly assumes responsibility for the test management of entire system prototypes or vehicle series. In addition to the automotive industry, the company is active in numerous other industrial sectors, including energy, rail and medical technology as well as Industry 4.0. The company's broad customer base includes German and foreign automotive groups, Tier 1 suppliers, leading industrial companies as well as service providers.

in-tech can look back on a young company history with rapid growth; founded in 2002 in Garching near Munich, the first foreign subsidiaries were established in China and the USA in 2013. In the past five years, turnover has risen by an average of thirteen percent annually to around 109 million euros (2021, preliminary). This has been accompanied by a corresponding increase in jobs: the number of employees has risen by 75 per cent in the same period to around 1,450, who are employed at 14 German and now nine international locations in eight countries. Today, the most important locations outside Germany are in China and Romania.

We can contribute with our M&A experience to rapidly further broaden in-tech's competence profile and its customer base, also outside the automotive industry.

annual increase in turnover over the past five years

The growth prospects are excellent: Technological macro trends such as autonomous driving, connected vehicles, electrification and "shared mobility" are accelerating digitalisation in the vehicle industry and beyond, in some cases with double-digit growth rates. This leads us to expect dynamic demand for hardware, software and testing services. in-tech is also expected to grow through further corporate acquisitions, the starting point having been set with the takeover of Ruetz Systems Solutions in March 2022 immediately after closing. 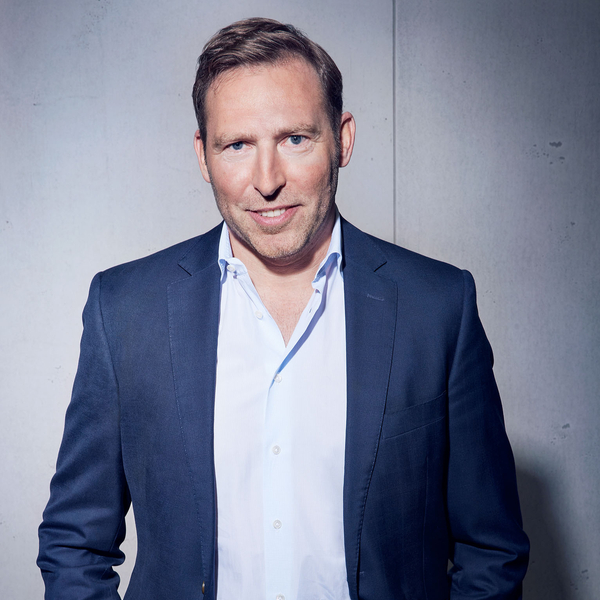 Ragnar Geerdts joined Deutsche Beteiligungs AG in 2012 and became a Managing Director in 2017.

Ragnar Geerdts has over eleven years of experience in private equity. He has extensive knowledge of the automotive supplier and telecommunications industries and in mechanical and plant engineering. He was involved in numerous investments and disinvestments and led the investment process in in-tech, vitronet, netzkontor, von Poll Immobilien, BTV Multimedia, Solvares, DING and DGA. In these companies he sits on the advisory councils. Before joining Deutsche Beteiligungs AG Ragnar Geerdts worked in the area of M&A at Bayer AG and at Deutsche Post AG.

He holds a degree in Business Administration from Freie Universität Berlin, and also studied at the Beijing Foreign Studies University.