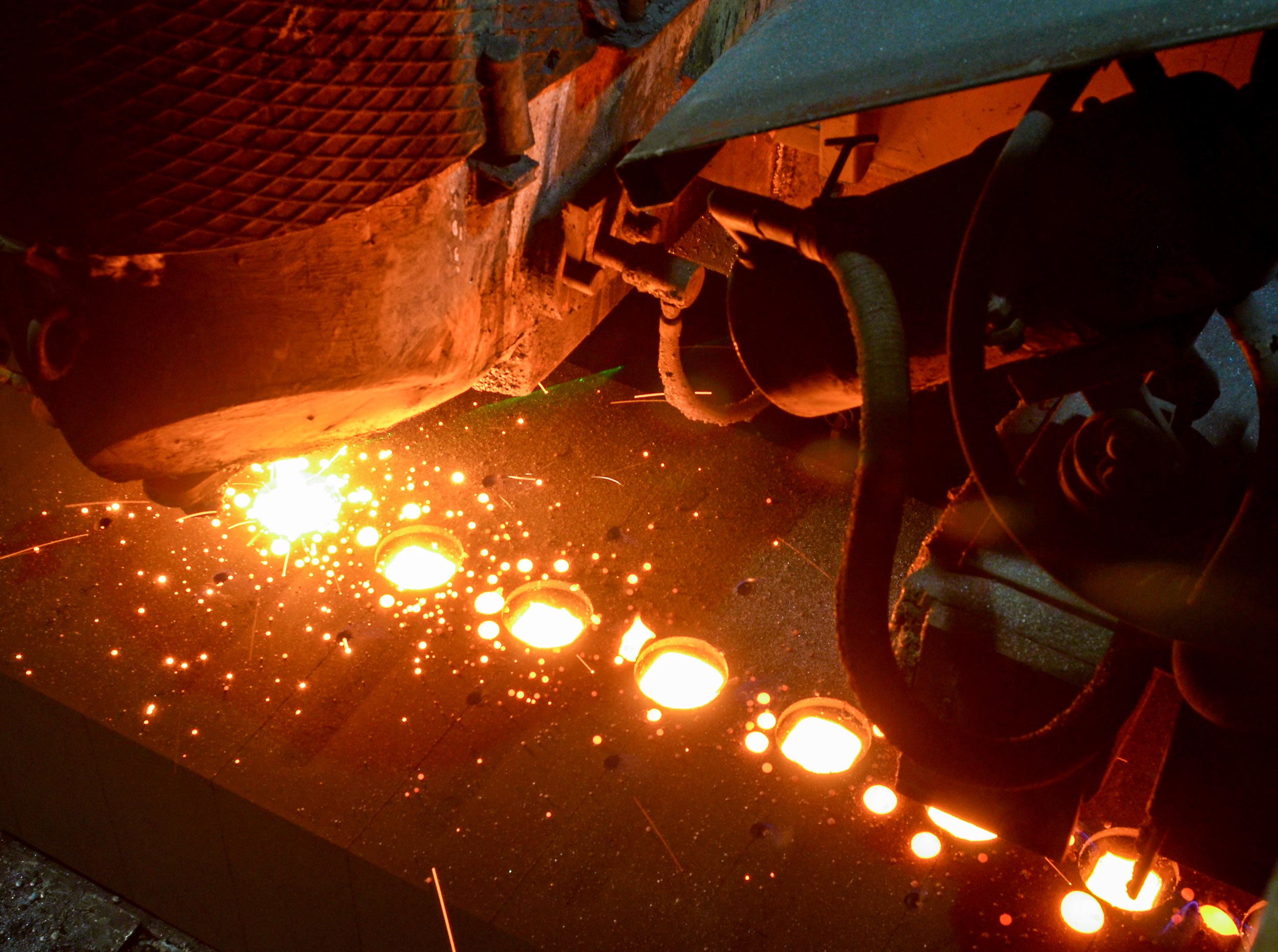 Gienanth is probably the portfolio company with the longest tradition: iron has been processed in Eisenberg/Pfalz, the foundry group's headquarters, since 1735. The site in Fronberg can be traced back to the year 1449. Today, the Gienanth Group with its six locations is one of the most efficient innovation leaders in the industry. The broadly diversified customer portfolio includes world market leaders who are supplied globally. In particular, the partnerships that have grown up with respected manufacturers of large engines form a stable basis for further growth.

About one third of the turnover is accounted for by cylinder crankcases for engine blocks, which are manufactured in the hand-mould casting process and are very demanding in terms of process technology. These are used as diesel, gas and hydrogen engines; gas engines in generators for decentralised energy supply (for example also in data centres for cloud applications) or as power supply or drive units on ships, locomotives and in other large vehicles. For such crankcases, Gienanth is the leading supplier worldwide. The company also has a leading position in another business area, machine mould casting. It produces highly stressed castings in large quantities, mainly clutch and brake components for the automotive and commercial vehicle industries.

The portfolio is rounded off by expertise in machining and providing ready-to-install system components - whether as individual parts or in large series.

Gienanth’s high productivity is largely based on the diverse experience of its employees and the knowledge of casting technology acquired over generations. We were also impressed by its good position vis-à-vis the competition and the list of well-known international customers who have relied on Gienanth for many years.

Gienanth protrudes thanks to its outstanding technological and process know-how, particularly in hand-moulded castings. The company has a very good competitive position and stable, long-standing customer relationships. Gienanth should grow on this basis, possibly also through the acquisition of further companies. In doing so, it can benefit from our experience, since DBAG has been intensively involved in this sector with previous foundry investments over the last decade.

At the beginning of 2017, Sistema Finance S.A., a subsidiary of the Russian conglomerate JFSC Sistema, which is listed on the London and Moscow stock exchanges, acquired a minority stake in Gienanth and subscribed to a capital increase. DBAG Fund VI continues to hold the majority of the shares. Sistema boasts an excellent network in Russia, boosting Gienanth’s business opportunities in Eastern Europe. 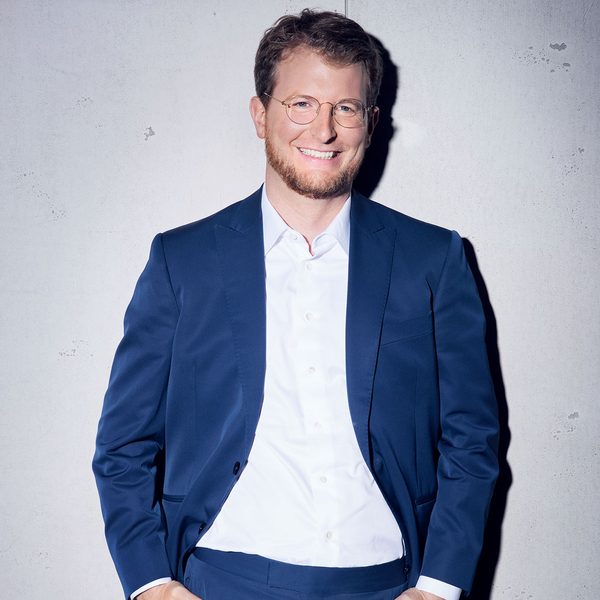 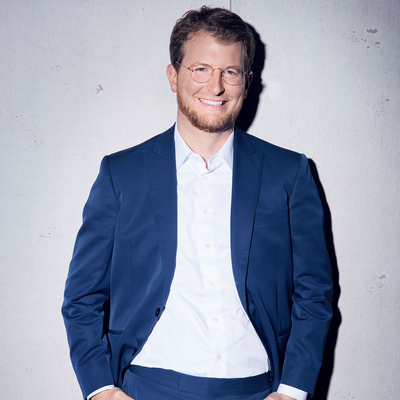 Lucas Herbert joined Deutsche Beteiligungs AG in 2007 and became a Managing Director in 2015.

Lucas Herbert has 15 years of experience in the private equity sector. During this time, he has gained extensive knowledge, particularly in the IT services/software, mechanical and plant engineering and healthcare sectors. Lucas Herbert has been involved in a large number of corporate investments and disposals. These include Romaco, Spheros, Gienanth and Silbitz. He also led the investment process in blikk, Cloudflight and operasan.

He holds a Master of Science in Business Administration from the Rotterdam School of Management, Erasmus University, and also studied at the Maastricht University and the University of Newscastle, Australia.