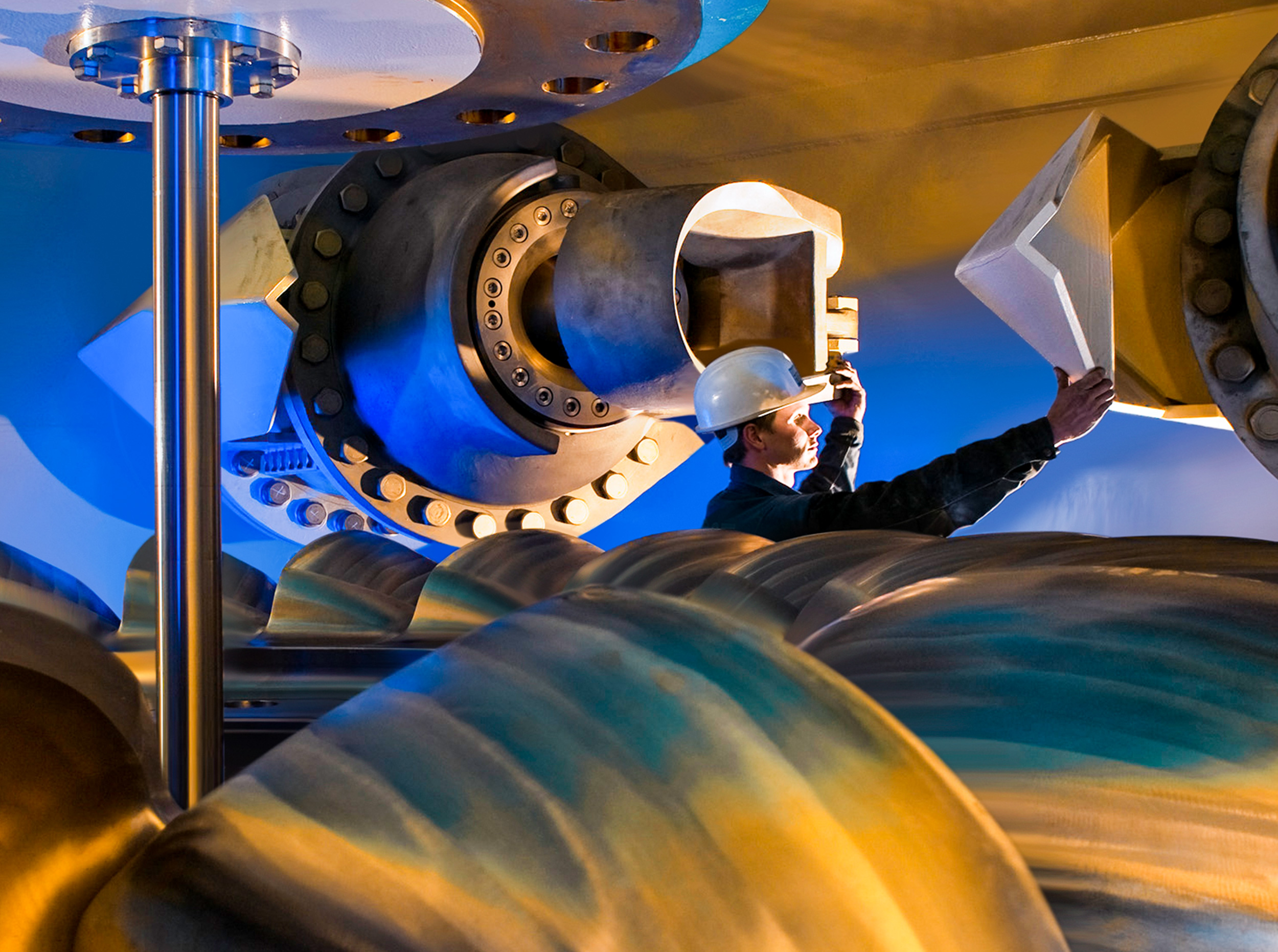 CREATING SUCCESS BY A
FOCUSSED APPROACH.

Internationalisation through expansion in central and eastern Europe

Since bridges need to carry tonnes of load, quality and safety are crucial. At the same time, when infrastructure is planned, the sustainability of structures and their integration into the surroundings must also be considered – and that calls for a holistic approach. Many bridges around the globe were designed by the experienced engineers and construction experts at MCE GmbH. The company, headquartered in Linz, Austria, also supplies other complex steel-frame structures and facilities for use in industry and public infrastructure.

Prior to DBAG’s investment, MCE was already a leading independent industrial services group that built, installed and maintained systems and components for the process industry in central Europe. The group was organised in four divisions: the assembly and maintenance of chemical and power plants; building technology; machinery and steel construction; and personnel services. Thus, MCE operated in various core industries and had a broad customer base, making it an attractive company with potential, in which DBAG and DBAG Fund V invested in a two-step transaction. In April 2007, DBAG and its managed DBAG Fund V initially purchased a majority interest in MCE and, in October 2008, acquired the shares held by the former co-shareowner (Andlingen & Company Group).

The ongoing trend towards outsourcing industrial services and the power generation industry’s need for considerable investment constituted the greatest growth opportunities for MCE. To exploit the potential inherent in these opportunities, the company had to realign its market offerings by focusing on the industrial engineering and services business. At the same time, new growth markets had to be tapped by expanding in central and eastern Europe.

MCE had already established a subsidiary in Ukraine in December 2006. The company used the local presence to drive the targeted expansion in central Europe and enter new markets in steel and machinery construction. In addition, MCE strengthened its market position in industrial services by purchasing a company from the Clariant Group. Significant capital expenditures in new equipment fortified MCE’s range of products and services, especially in the area of power generation and distribution.

MCE’s strict focus on its future-ready core business of industrial services was augmented by divesting other corporate activities. The 50-percent share held in the AIS Advanced Information Systems Group was sold to a financial investor. In July 2008, MCE divested its building technology division to Finland-based YIT Group. Focusing on the core businesses soon paid off: in 2009, the MCE Group generated revenue of 885 million euros, compared with 670 million euros in 2006. Earnings and margins also improved significantly during DBAG’s investment. The company employed a staff of more than 6,500 at year-end 2008, of whom 3,900 were located in Austria and 1,650 in Germany.

In autumn 2009, DBAG sold its stake in MCE to Bilfinger Berger AG and realised the value growth that the company recorded during the less than three-year investment period. “This very successful divestment to a strategic investor in a difficult environment for nearly any type of M&A transaction shows that Deutsche Beteiligungs AG invests in portfolio companies that are outstandingly positioned in the marketplace,” said Wilken von Hodenberg, at that time Spokesman of the Board of Management of Deutsche Beteiligungs AG, commenting on the transaction.

New opportunities and prospects opened up to MCE under its new owner: the internationally operating Bilfinger Berger Group enabled MCE to expand its market position and enlarge its customer base.

MCE GmbH is a provider of complex steel structures and facilities for industry and infrastructure. The company realises turnkey construction projects for its customers. These can be for the aerospace sector, test and training simulators, sports arenas or integrated structural steel plants. MCE is a leading player in bridge construction. Since April 2016, MCE GmbH has been part of the HABAU GROUP, an international general contractor for structural and civil engineering, system building construction, pipeline construction, underground construction and structural steel construction.